Penticton is one step closer to realizing the vision for the future of the community’s arenas. The City has learned that its application for a $6 million grant from the federal Gas Tax Fund was approved on the condition that all funding sources required for completion of the approved project are secured by March 31, 2019. Staff applied for the grant last year in support of the vision for a new twin-surface, multi-use facility at the South Okanagan Events Centre and the renewal of Memorial Arena as a dry-floor facility recommended by the Arena Task Force. The process followed by the City, including heavy involvement of the community through the Task Force as well as through the engagement program, was cited as one of the reasons why Penticton’s grant application was successful. Read the media release here. 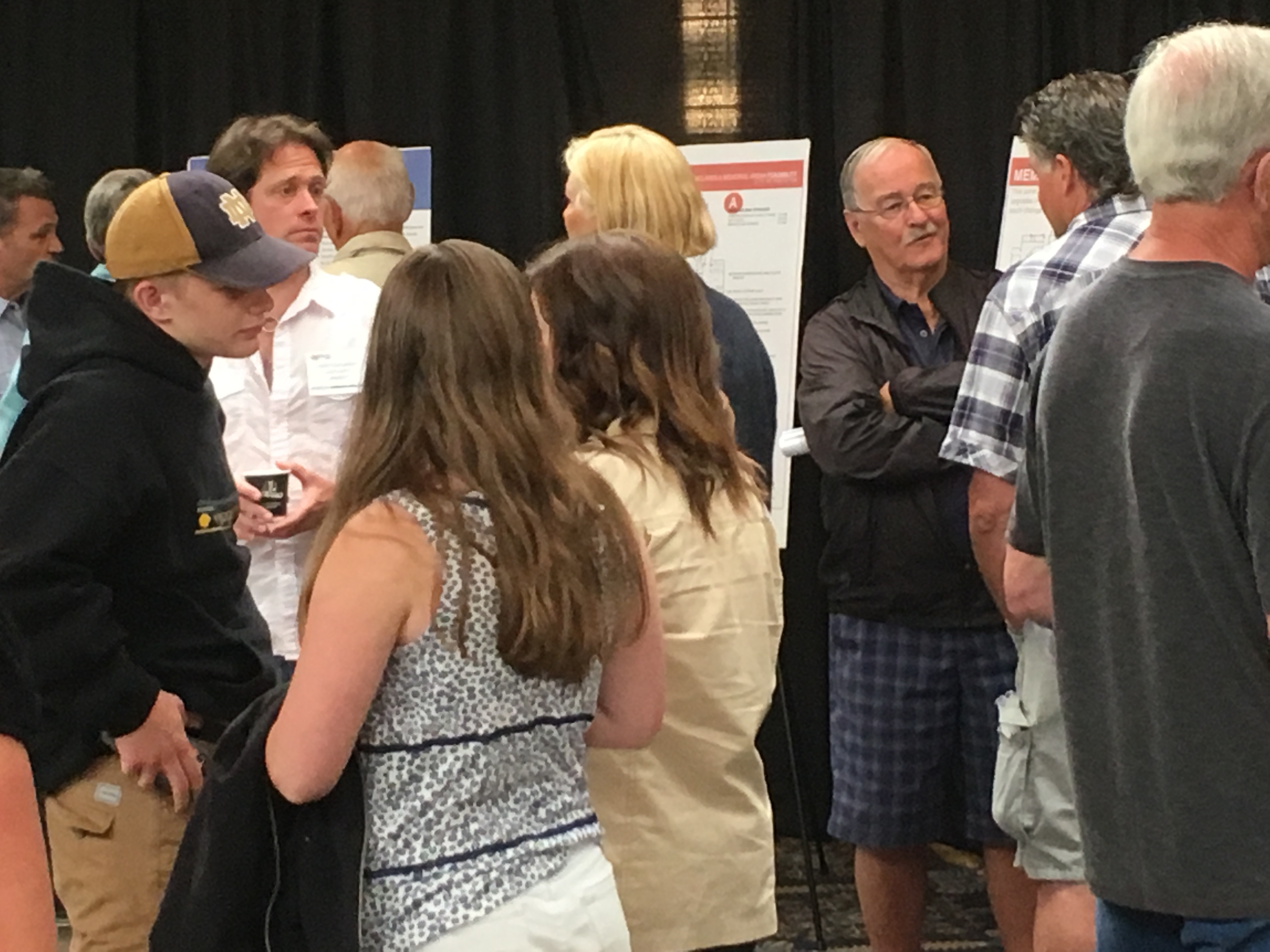