A cookie is information stored on your computer by a website you visit. Cookies often store your settings for a website, such as your preferred language or location. This allows the site to present you with information customized to fit your needs. As per the GDPR law, companies need to get your explicit approval to collect your data. Some of these cookies are ‘strictly necessary’ to provide the basic functions of the website and can not be turned off, while others if present, have the option of being turned off. Learn more about our Privacy and Cookie policies. These can be managed also from our cookie policy page.

The City has received a great response to the t-shirts used to promote the campaign. “Just about everywhere we go on-line and in person, we get requests for extra t-shirts,” says Kleb. “We are going to see how we can turn that interest into more survey completions.” The City is going to hold a draw for the exclusive t-shirts when the survey ends. Anyone interested in entering the draw is asked to share the City’s survey post on Facebook or Twitter as well as complete the survey before May 4. Paper copies are also available at City Hall and the Library for anyone not able to complete it online. 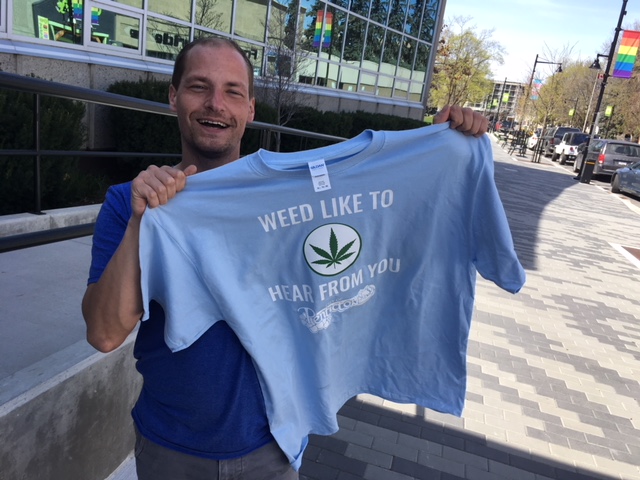