A cookie is information stored on your computer by a website you visit. Cookies often store your settings for a website, such as your preferred language or location. This allows the site to present you with information customized to fit your needs. As per the GDPR law, companies need to get your explicit approval to collect your data. Some of these cookies are ‘strictly necessary’ to provide the basic functions of the website and can not be turned off, while others if present, have the option of being turned off. Learn more about our Privacy and Cookie policies. These can be managed also from our cookie policy page.

Yesterday evening, the Official Community Plan Task Force chartered a BC Transit bus and went on a tour all around Penticton, looking at neighbourhood character, new development and employment areas. The group considered the big ideas, successes and shortcomings of the 2002 OCP, and how the new OCP could guide Penticton’s future. 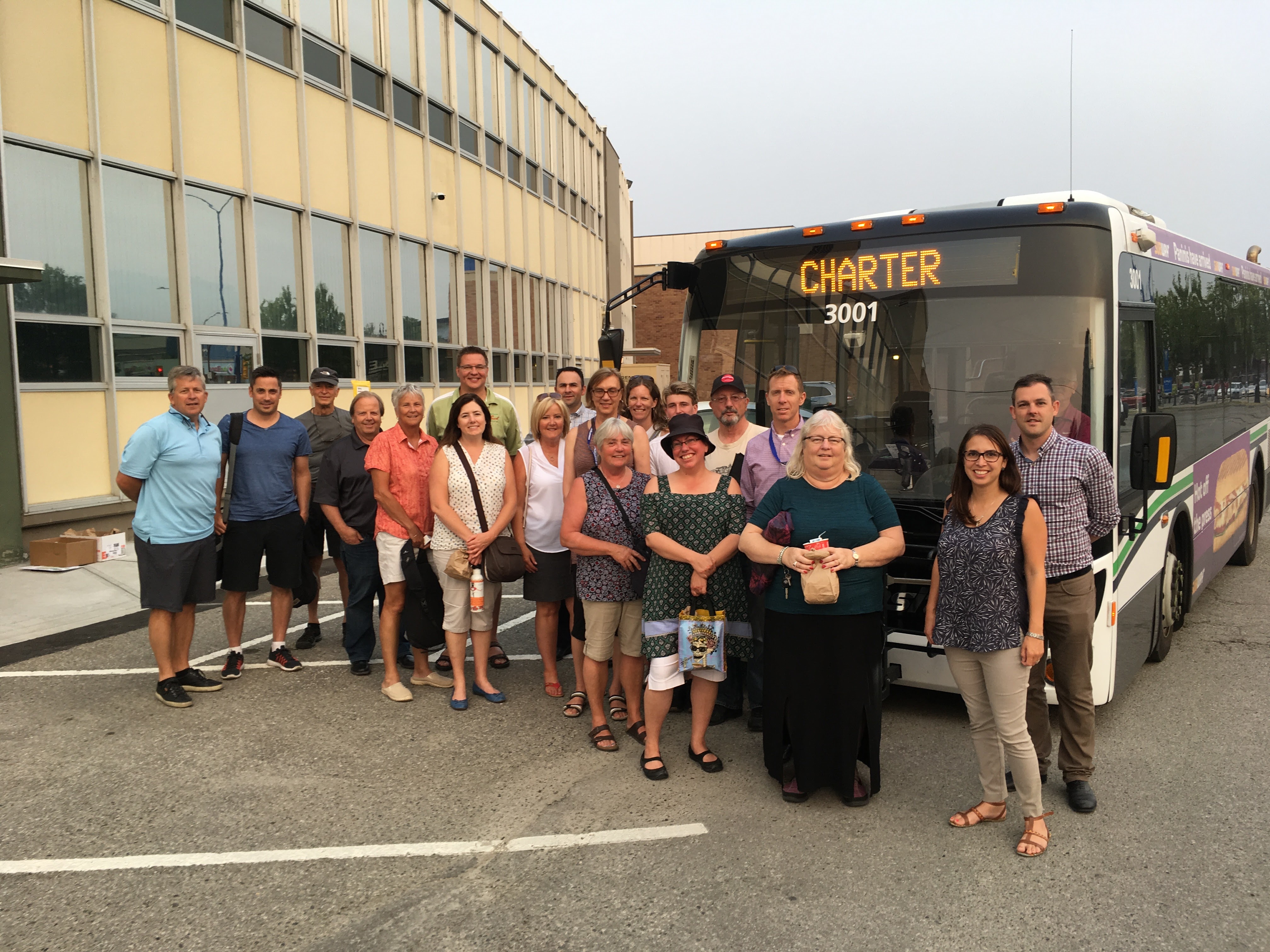